Enter your email address to subscribe to my newsletter

First of all, before coming to conclusions RLS requires a medical diagnosis by a doctor, who will consider symptoms such as an overwhelming urge to move the legs - especially at night or during periods of rest and inactivity - and persistent tingling in the legs and feet, or other unpleasant sensations.

A doctor may use a needle electromyography test and other nerve tests when testing for restless legs syndrome.

The symptoms of Restless Legs Syndrome can change on a daily basis, and may differ from person to person. They may disappear completely for some time, then return.

It has been observed that the symptoms get worse in the evening and at night, when most people are sitting or lying down.

Weighted blankets consist of square pockets filled with weights that are quilted together to make a heavy blanket.

Weighted items such as poly-pellets or other beads are often used as filler in the pockets. The quilted design helps to evenly distribute the weight throughout the blanket.

Weighted blankets not only help reduce the symptoms of RLS at night, they also promote healthy sleep patterns.

A weighted blanket can provide Deep Touch Pressure to the legs. DTP uses firm but gentle pressure to relax muscles, increase circulation, and even increase the production of serotonin and melatonin.

The weight of the blanket can encourage stillness in the legs and a sense of calm in the mind. Some who suffer from RLS cannot tolerate pressure on top of the legs, but many who have used weighted blankets as a natural treatment found it to be extremely helpful.

RLS is a neurologically based disorder. That means the messages received by the senses and carried by the nerves to the brain play a part in the manifestations of RLS - but they may play a role in the treatment of RLS, as well.

As mentioned earlier at possible causes, dopamine could be one of the factors that needs to be taken into account.

Weighted blankets, through the science of DTP and tactile input can stimulate the production of “the happy hormones” serotonin and dopamine. These chemicals promote a sense of calm and overall well-being.

As a result of these hormones’ productions, the body can also become more calm. Physical symptoms of RLS are often decreased as serotonin levels increase. Another benefit of serotonin is that it produces melatonin - “the sleep hormone”. 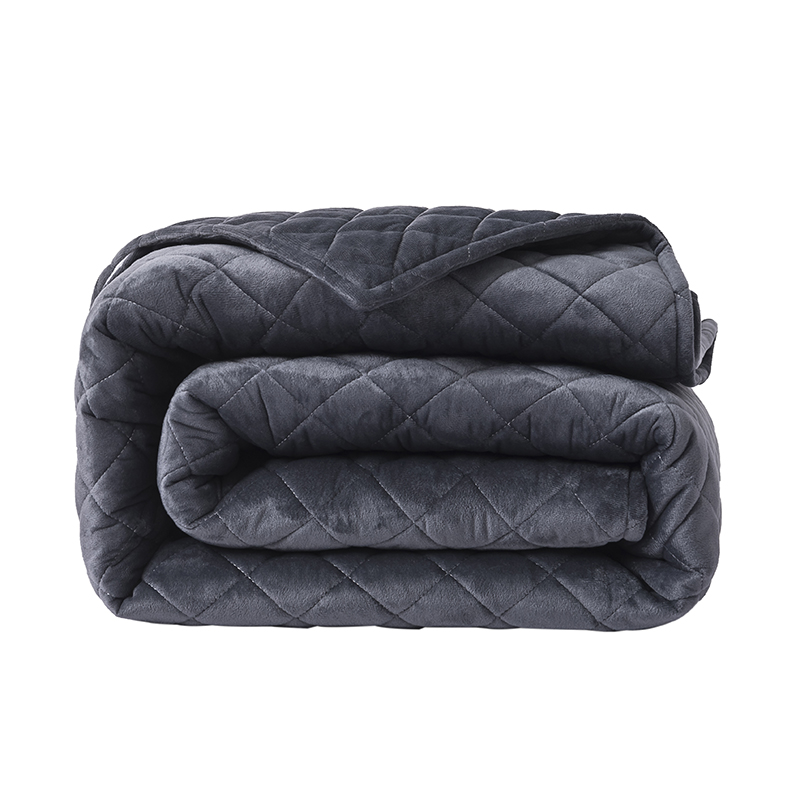 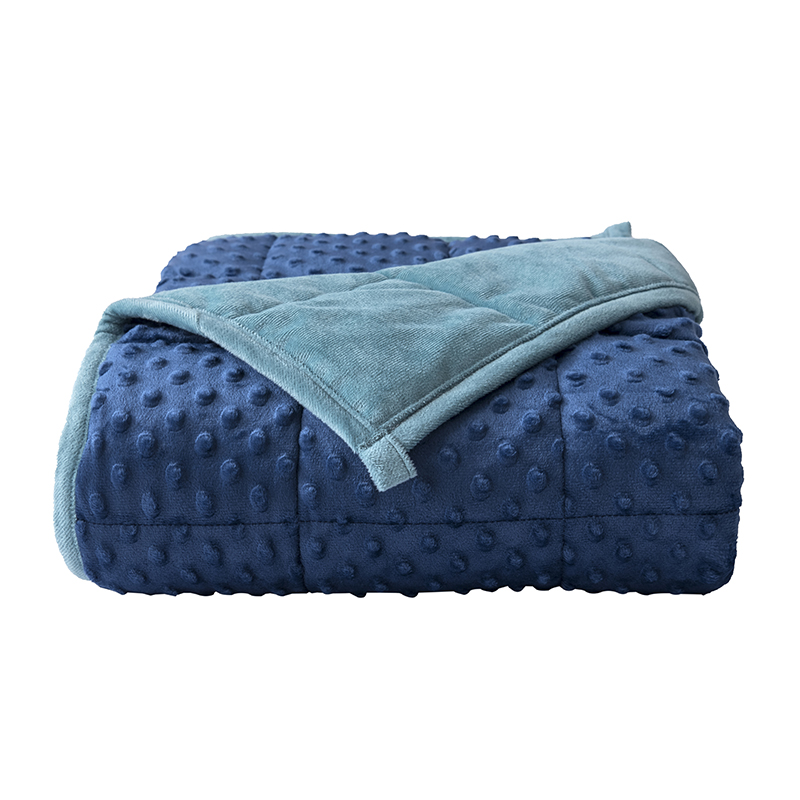 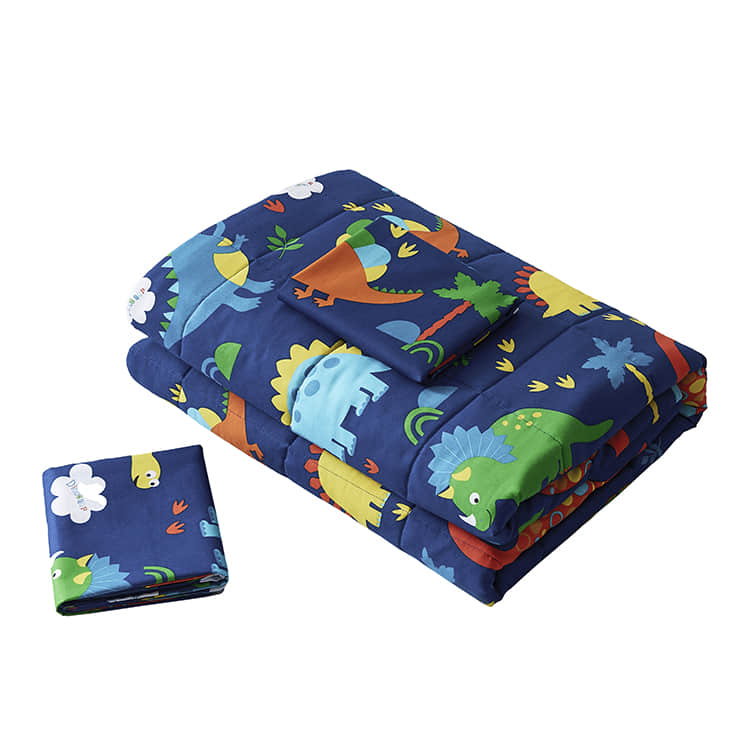